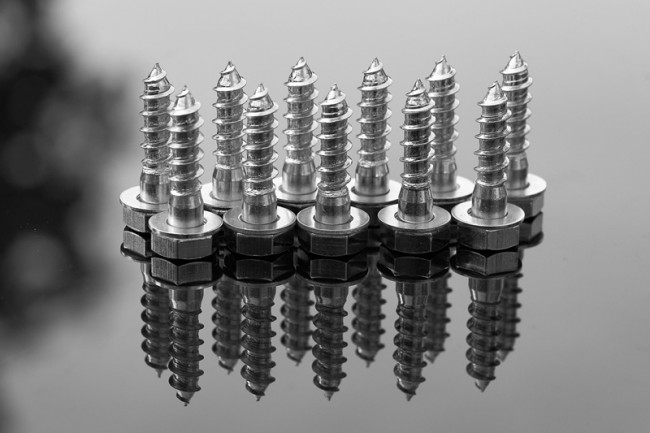 Bolt: A type of fastener consisting of a head and a screw (a cylinder with an external thread) that is to be fitted with a nut for fastening two parts with through holes. This type of connection is called a bolted connection. If the nut is unscrewed from the bolt, the two parts can be separated, so the bolt connection is a detachable connection.

1. The characteristic code of the thread is the letter "M"

M 16-5g6g means the common thread of coarse teeth, nominal diameter 16, right-handed, thread tolerance with medium diameter 5g, large diameter 6g, and the length of the screw is considered to be medium length.

What is an expansion bolt?